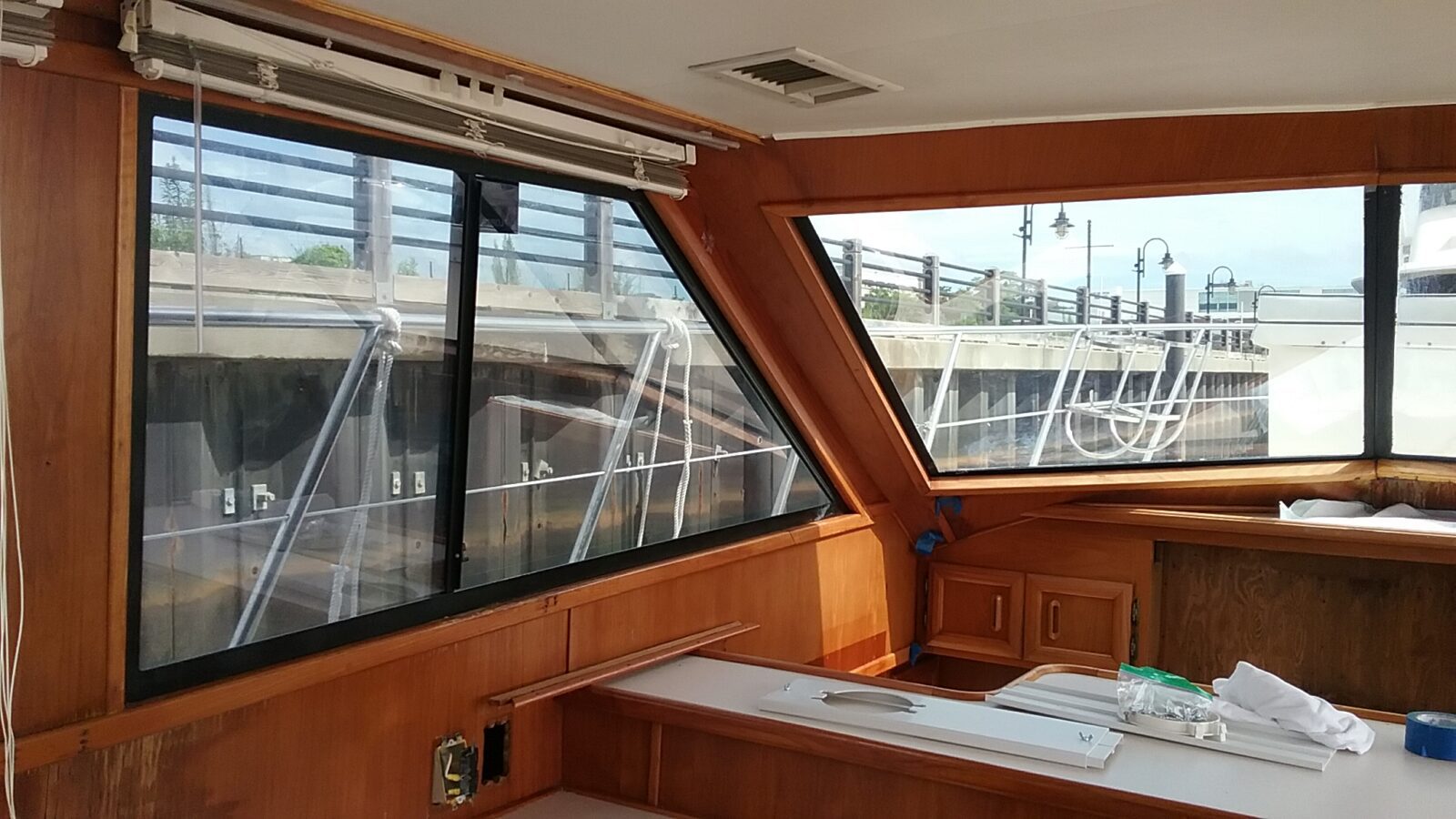 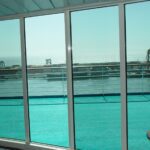 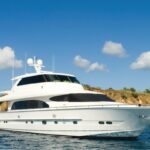 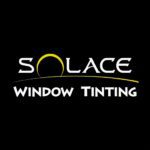 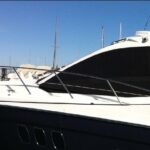 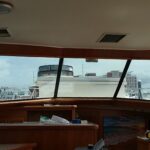 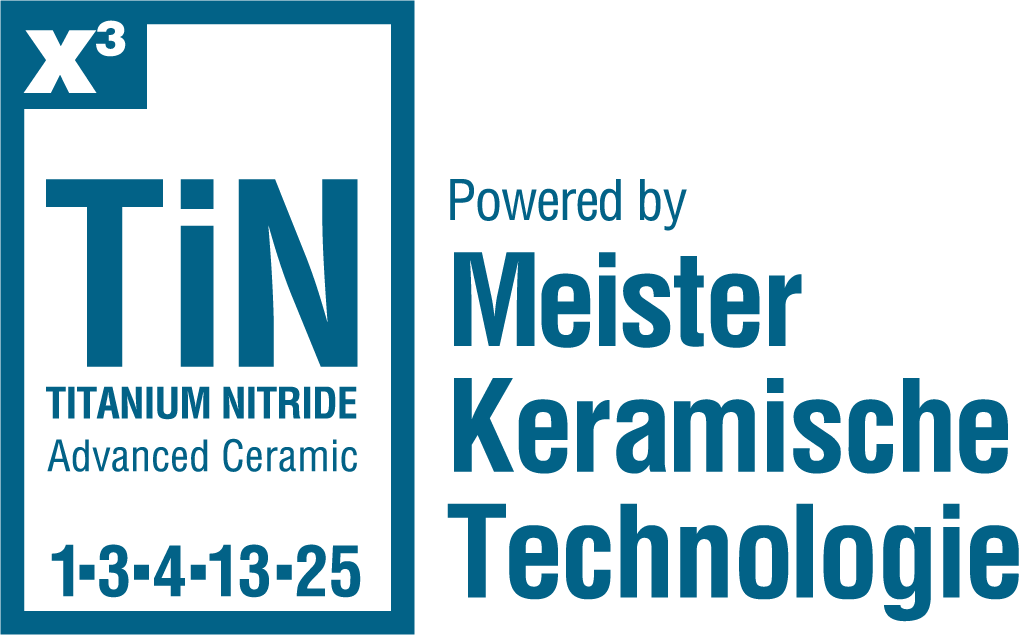 HUPER OPTIK NANO-CERAMIC WINDOW FILMS ARE THE BEST CHOICE
​​ The coastal and marine environment is one of the harshest on coatings and surfaces. It takes the proven toughness of patented nano-ceramic coatings to endure a life at sea. Hüper Optik Ceramic Window Films offer a cooler cabin environment, an increase in fuel efficiency, a reduction in glare during the brightest parts of the day, and do not reduce visibility through your windows at night. Hüper Optik Ceramic Window Films are 100% dye free and 100% metal free. Other non-ceramic films are subject to corrosion, separation, and peeling over extended exposure to the harsh salt water environment. So Hüper Optik Ceramic Window Films are by far the best choice for marine window tinting, Other brands just aren't as "Tough As Huper". 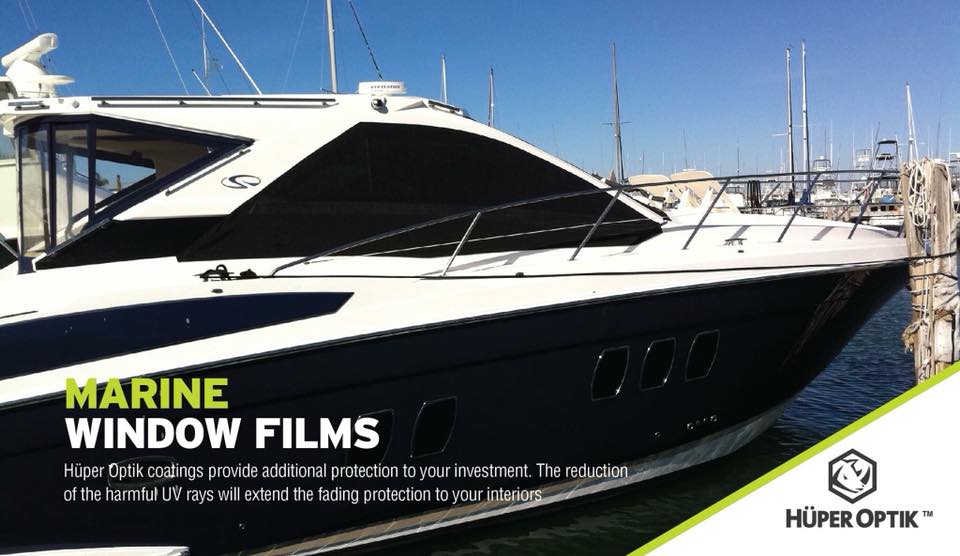